After having analyzed inherent vulnerabilities in operating systems for the industry since 2002, TECWEC System has based its research on reliability problems related to their decades-old design (Unix 1971, Prologue 1978, MS-DOS 1981,MacOS 1984, Windows 3.1 1990, Linux 1991).

The rewriting of the entire code from scratch, the reduction of the attack surface, the removal of intermediate layers by integrating them into the processor’s core, result in a much higher execution speed and performance in internal and external communications, together with an unprecedented and first-of-its-kind security potential “by design”.

The complete code rewriting the code from a blank sheet has eliminated the lack of security and homogeneity during the booting up, the lack of reliability due to uncontrolled hardware access, as well as the inefficiencies resulting from multiple layers.

It is also possible to integrate features that have never been offered before. For example, AcidOS has an entire new and unique IP stack that allows Tecwec System to offer a major breakthrough in the routing market, using the Wanrover®, the next-generation router that offers real IP link aggregation and virtualization features for the Software Defined Network.

Moreover, the reduction of the size of the code of an operating system is a direct contribution to sustainable development challenges: all systems that integrate AcidOS need very little energy to run smoothly. This is a major benefit in terms of energy savings for the planet.

Every competitive advantages and features described are proven concretely. Tecwec System is already involved into project lead by world leaders in telecommunications or hardware manufacturers. It is not about a promising future.

Tecwec System aims to bring to multibillion dollars markets key solutions that all major and challenging actors are waiting for to sustain their competitive business, within the edge computing business, the software defined networks markets, the industrial or mobile OS businesses, the virtual containers needs, etc.

In order to speed up the ready-to-market solution process, Tecwec System is launching a fundraising campaign in 2020.

All the ressources has been dedicated to the development of the code and the prototype. Tecwec System contracts with external partners and experts according to it specific needs.

Our office is located in the building of one of our partners. This allows us to continuously have access to all electronic material needed and to receive the direct support of some shareholders.

The source code is protected according to the Bern agreements and it’s managed by a law firm specialized in Intellectual Property.

35 years of experience in embedded development

30 years of experience in the management of technological projects

Electrical engineer with 25 years of experience in electronic development

Some of the 55 Love Money investors have a leading role in the project and are helping us regularly on a number of different aspects.

Business creation of Tecwec System (Sale of corporate IT services)

Sale of a prototype to ENGIE

Interest from the GENERAL ADMINISTRATION OF THE FRENCH ARMY

Design and release of a proof of concept

Design and release of motherboard for the proof of concept CH1178

First serie of validated board with memory RAM controler and Ethernet

All the ressources have been dedicated to the development of the code and the prototype. Tecwec System contracts with external partners and experts according to it specific needs. 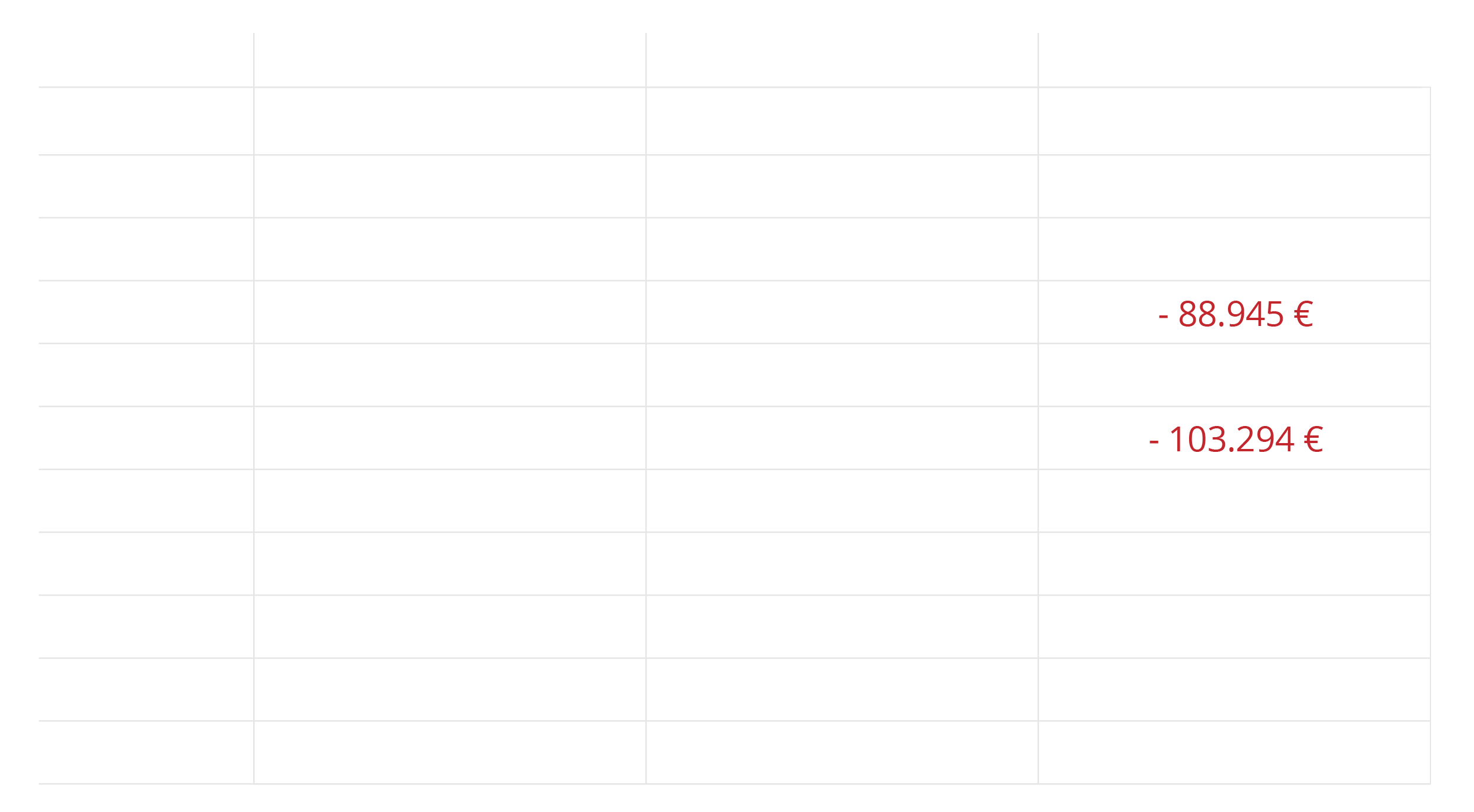 THE WANROVER®, ONE OF THE MANY TECHNOLOGICAL INNOVATIONS ACIDOS OFFERS THAT OPEN NEW MULTI BILLIONS DOLLARS MARKETS.

One of the benefits of an OS written from scratch like AcidOS is that it makes it possible to integrate features that have never been offered before. For example, AcidOS has an entire new and unique IP stack that allows Tecwec System to offer a major breakthrough in the routing market, using the Wanrover®, the next-generation router that offers real IP link aggregation and virtualization features for the Software Defined Network. IP link aggregation, or IP link merging, is the ability to add the speed of different Internet sources, from different types, for the same user or machine. For example, it is possible to add/merge 3G and/or 4G sources, with satellite sources and/or with ADSL sources, fibers etc.

The Wanrover® router addresses many current and future routing issues, whereas the SD-Wan market main actors don’t have any solution yet. The virtualization and routing capabilities of the Wanrover are therefore a key factor in major technological advance for all routing equipment manufacturers (OEMs).

You can contact us to have more financial information

Any cookies that may not be particularly necessary for the website to function and is used specifically to collect user personal data via analytics, ads, other embedded contents are termed as non-necessary cookies. It is mandatory to procure user consent prior to running these cookies on your website.